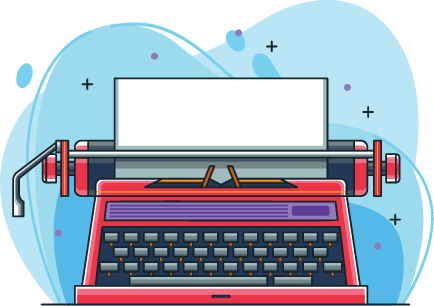 From humble beginnings, Flying Fingers Transcripts has been a labor of love. In the early days, Flying Fingers started out as a simple typing service; it wasn’t until we received a call from a big time entertainment studio that we entered into the transcription services field. In fact, we had to go out and purchase our first transcription machine, a big old clunky thing that played audio cassette tapes. It was standard for the pre-digital age, and, in fact, we still have that first machine at our office.

As technology took off, so did Flying Fingers. From VHS and audiocassettes, to CDs and DVDs, and ultimately digital files, we entered each age ready, willing and able to help our expanding network of clients, from entertainment, legal, academics, corporations, writers, and more.  In our 20+ years in business we have had the opportunity to work on exciting and important projects from entertainment to education, film and TV to documentaries, for both major studios and independents, as well as automobile companies, universities, and law enforcement.

Some of our heavy hitters we’ve been honored to be a part of are: